Australian born actress Aurea Morrisey has just completed shooting indie feature film “So You Want To Be A Gangster?” in Los Angeles.

Aurea plays volatile Christina, riding her sexuality to pursue a capricious agenda involving a deadly cocktail of guns, drugs, and ambition. When asked of her experience playing Christina, Aurea laughed, “Within the first 10 minutes of arriving on set, I had to make-out with the lead actor, a red-headed Mexican, pull a gun on him, and get shot.” Aurea also noted that “the high quality of cast, combined with the focused direction of Alex, created a stimulating and creatively charged environment.”

Aurea’s acting skills were polished at the New York Film Academy in 2012-13, leading to television roles in MSNBC’s “Heist,” VH1’s “Candidly Nicole,” and several feature films including Turkish film “Yarmani” with Paris Hilton and “Second Coming of Christ” with Tom Sizemore and Sally Kirkland. Additionally, Aurea has just commenced work on a comedic television pilot and web series titled “Two19 Game Night”, by Steven A. Davis, which follows the desperate lives of five friends and their entertaining dating shenanigans. Aurea commented “There’s never a dull moment on set with this talented cast of characters,” as she giggles “We are always trying to out-prank one another between takes.”

Despite a hectic schedule, Aurea plans a short break between Hollywood hold up’s when she returns to Australia in September for Godmother duties, surfing with the dolphins and springtime fun with family and friends.

Featured Project
So, You Want to Be a Gangster? 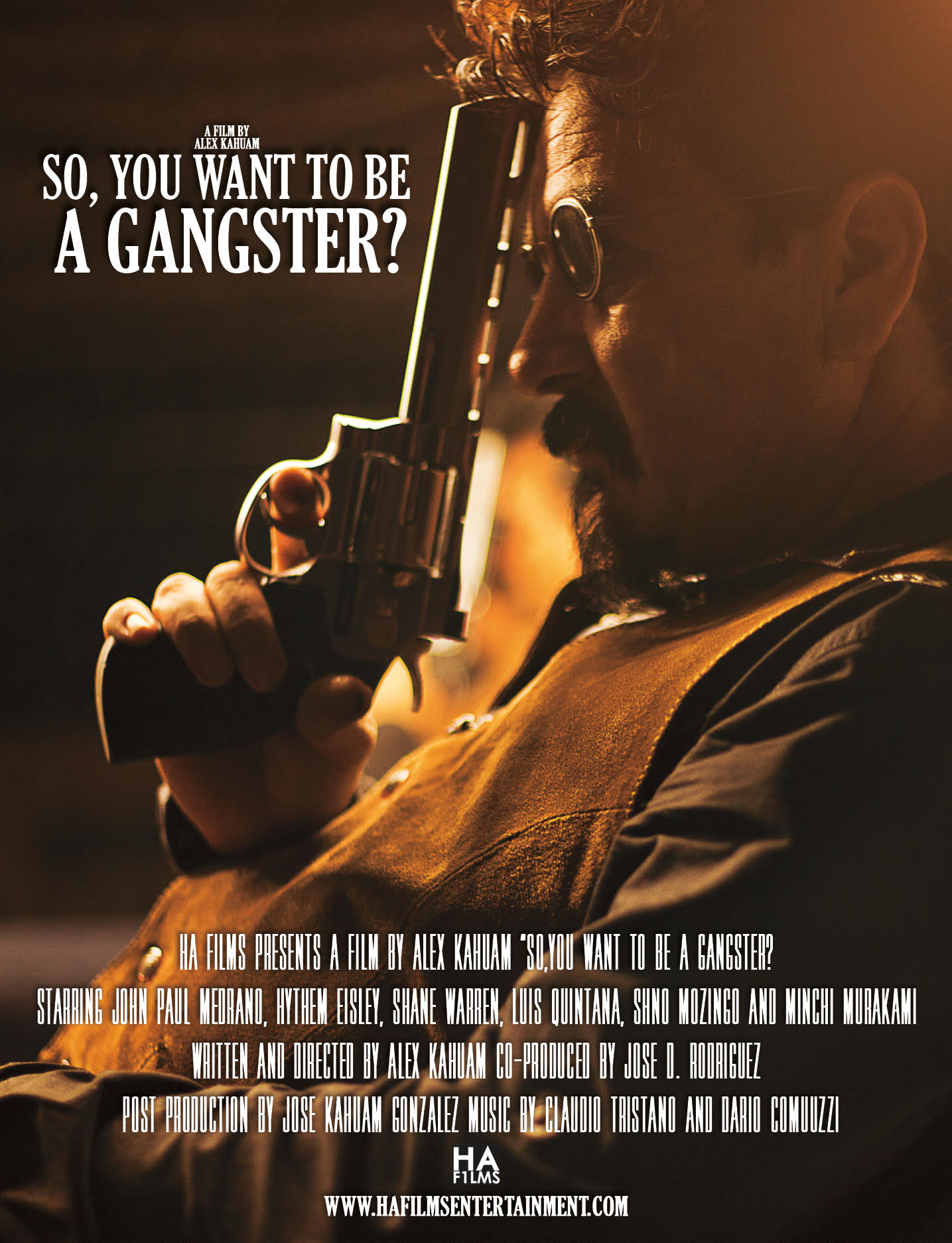 An actor struggling to make his way in Hollywood gets kidnapped and has to find a way out.